A glass of wine is a taste of Earth’s history 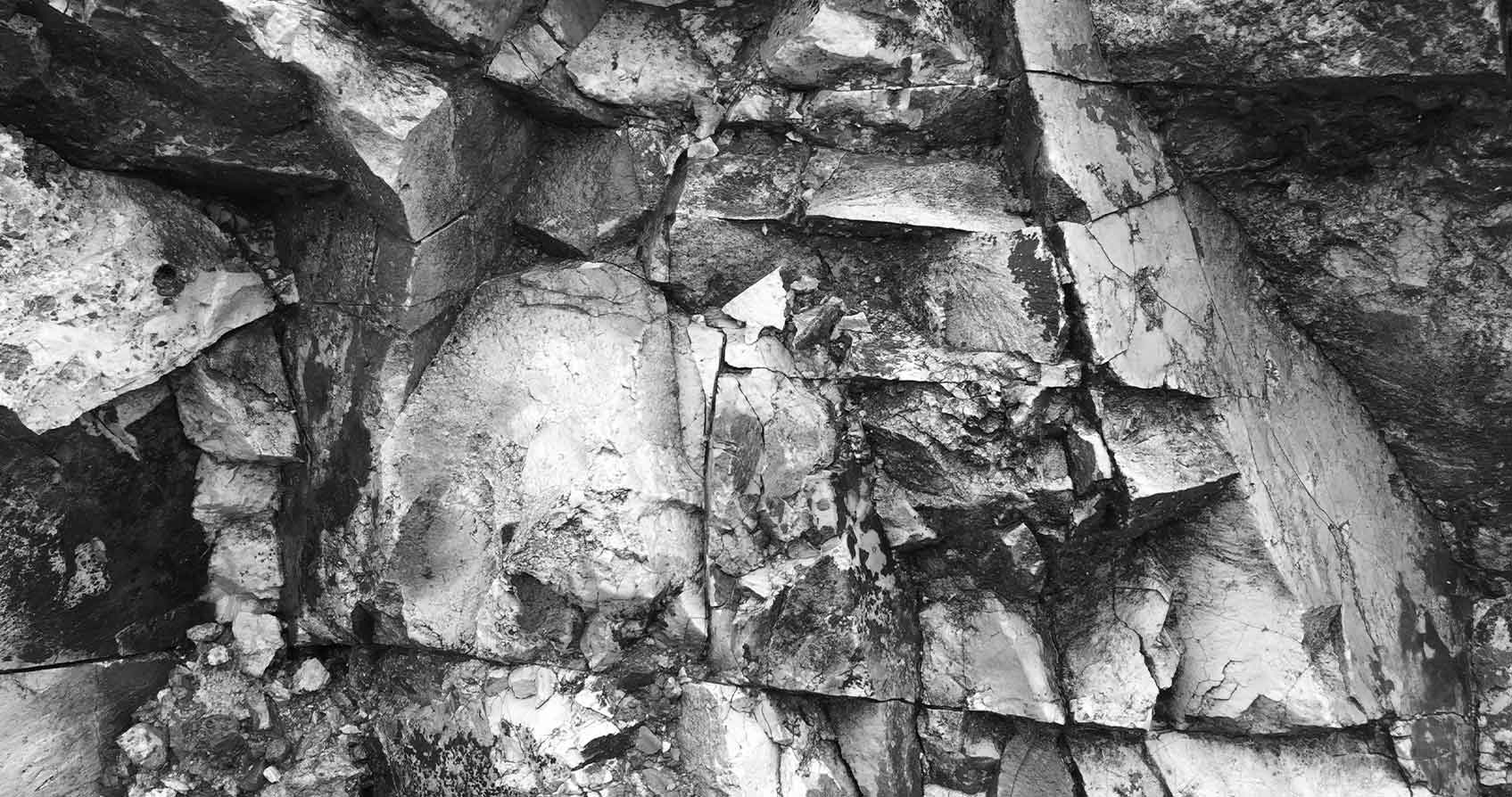 Vintners today have all kinds of tools and technologies to shape their wine, both in the vineyard and in the cellar. But the one thing they can’t control is the soil. So what is soil, exactly?

Soils are complex mixtures of minerals, plants, and microorganisms. They are derived from the decomposition of rocks, a process that can take tens or even hundreds of thousands of years.

Here in Coombsville the soils are a result of volcanic eruptions that occurred some three to five million years ago. The rhyolite tuffs and andesite breccias heaved from the earth are the parent material for nearly all of the soils in these parts. These soils, in turn, have undergone uplift, dispersion and erosion over many thousands of years.

The Vaca Mountains, which form the backdrop of Coombsville, were forced up by plate tectonics, taking layers of sediment up with them. When they reached a height they could no longer sustain, the hillsides came crashing down into the flats. This is the land we farm.

Coombsville is perhaps best understood by its proximity to the San Pablo Bay. The breezes that blow in from the Bay bring fog by day and cool air by night. The morning fog keeps temperatures from running up. And when the fog burns off, the breeze returns just as temperatures are hitting their daytime peak.

For many years the folks at the local agricultural college thought Coombsville was too cool to grow Cabernet. Perhaps that’s because the thermometer doesn’t tell you much about our growing season. It begins weeks earlier than places like Calistoga and runs weeks later, with harvest sometimes slipping into November.

Another thing the thermometer can’t tell you is how Coombsville’s geology affects its climate. Coombsville is surrounded by a partially collapsed caldera, the remnant of a fractured volcanic vent. The caldera’s half-bowl reaches some 1,800 feet in elevation and collects the cool marine air from the Bay. This also contributes to our long, slow growing season.

The net of this is, grapes can hang longer without dehydrating, while retaining their natural acidity. The wine that results is fresh, dark and rich without being over the top.

How wine is made

Before it was wine country,
Coombsville was horse country.

Remarkably, it still is. Coombsville has always been pasture land. Always been a haphazard mosaic of modest houses, small ranches, rolling fields and scattered vineyards. It really didn’t matter what was happening in the rest of Napa, Coombsville never really changed.

Coombsville is where families come to live simply. It comprises roughly 11,000 acres, and of that less than 2,000 are under vine. Clearly, raising a cash crop is not as important as raising children. A sentiment that’s echoed on every quiet country lane.

LESS THEN 2,000 ACRES OF COOMBSVILLE ARE UNDER VINE

The story of Appellations

From the beginning, the idea behind Appellations was to buck the trend of focusing on ever smaller plots of land and reclaim the greatness of Napa Valley as a whole.

Winegrowing was always a dream, something The Martin Family said they would love to do if they ever got the chance. It lived as a dream for a generation, but then seemingly out of nowhere came a brilliant idea and the opportunity of a lifetime.

The family’s first move in the wine business was developing Napa’s prestigious Appellations series of wines. The brand was unique in that it honored all the sub-regions of Napa Valley and the wines were world-class from the get-go. When the brand was originally conceived in 2002, Napa had thirteen AVA’s, a number that has grown to sixteen with the addition of Coombsville in December of 2011.  The wine lived as a tenant in another winery for over a decade until the Martins established the Italics Winegrowers Estate in 2014.  The Appellations program’s roots set quickly at their new home in Coombsville and supporters began making the pilgrimage to Italics when the cave doors opened in August of 2016.  It is tough to imagine a more fitting place for a wine whose identity is expressing the profound diversity of Napa Valley’s terroir.

Today, the Appellations wines live within the Italics portfolio as an expression of the Martin family’s mission: to highlight the diversity of vineyards whose provenance deserve to represent their winegrowing communities.  Napa Valley is fortunate to exist within one of the best winegrowing climates in the world. Appellations is the wine we use to draw your attention to the majesty of Napa Valley as a whole. To italicize it 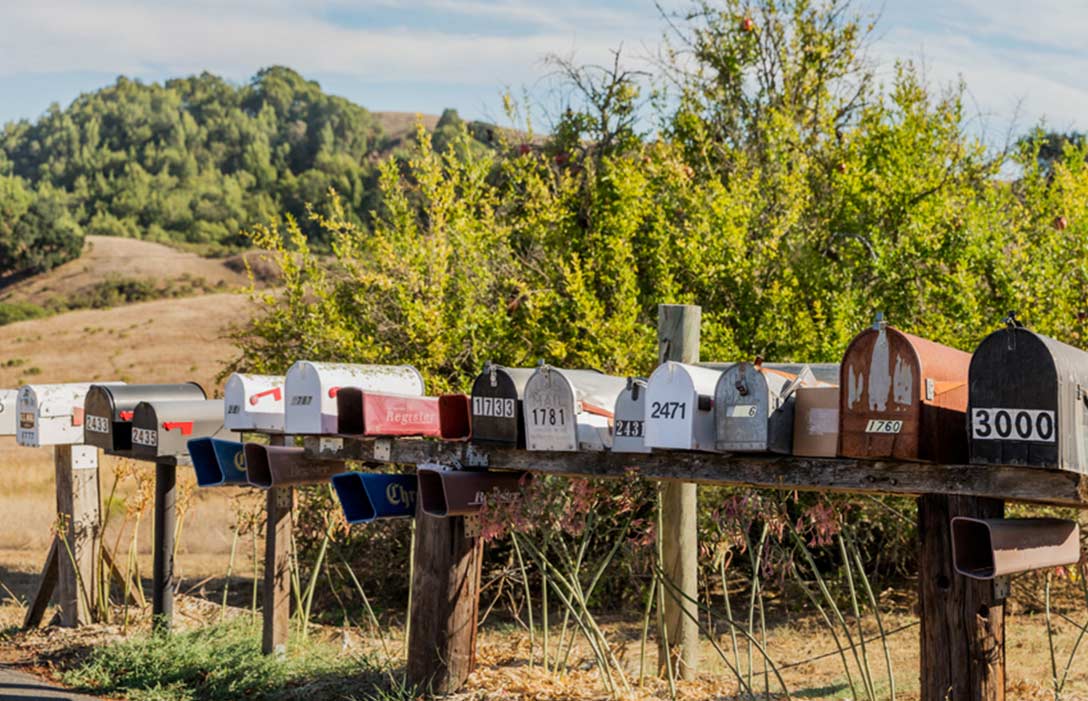 The history of grape-growing in Coombsville dates to 1870, when the Carbone family purchased a large parcel on Coombsville Road. They opened a winery which, sadly, no longer exists. And for the next century, not a whole lot happened.

Fast forward a hundred years. It’s 1970 and dozens of wineries are popping up along Highway 29 in Oakville and Rutherford and St. Helena. And Coombsville? Still largely untouched. By the 1990s, a number of up-valley wineries, looking to expand their production, came calling in search of additional sources of fruit. They were quick to spot Coombsville’s rolling benchlands which are neither mountainous nor flat but in that sweet spot right between.

As Coombsville’s name and vineyards started appearing on more and more high-end bottles, people started asking questions. The two you hear most often are: Why is this place so special? and Why the hell haven’t I heard of it before? We’d tell you the answer but then you might want to move here.